Our farm in Guatemala has reforestation projects to help Global environment 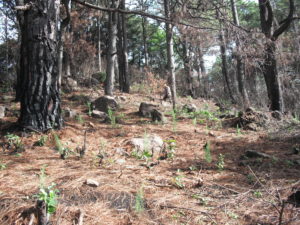 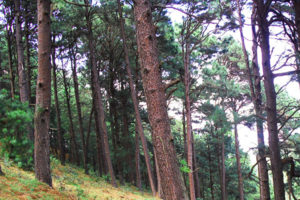 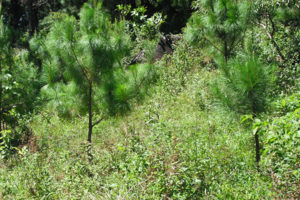 Deforestation has devastated water sources and impacted climate change on both a local and global level and its effects are dramatic in the eastern part of Guatemala where rainfall has traditionally been scarce.

Our Guatemalan coffee farmer has projects to help our environment, they are not only busy planting trees but each year they also donate seedlings to several local schools in Guatemala to teach and encourage children to protect Guatemala’s forests.

They were able to plant 5,500 trees for their reforestation projects in June. The majority of these were placed in areas where the forest fire had blazed in March. Due to the fire, gone are many of the native bird species, owls in particular, but we hope this new forest will lure them back.

Most of the forestry trees were donated by the city and by their restaurant partners, Snooze, an a.m. Eatery. They teamed up with a local high school who gave students credit for planting as part of a climate-change initiative.

Four thousand disease-resistant coffee bushes were planted as well to replace sick and dying coffee because of the coffee rust (due to climate change). Eventually they hope to replace all their coffee to rust-resistant varieties.